Warren Mayor James Fouts is strongly opposed to defunding the Warren Police Department! This is a bad idea because the City of Warren has an outstanding police department under Police Commissioner Bill Dwyer. Warren Police Officers receive training in: A)De-escalation B)Cultural Diversity C)Proper use of force techniques D)Proper decision making and use of lethal force. Read more about MAYOR FOUTS’ STATEMENT AGAINST DEFUNDING POLICE IN WARREN[…]

Mayor Fouts Vetoes the Agenda for the April 21 Special Council meeting removing City Attorney Ethan Vinson (Items 5&6) and the subsequent agenda for this coming Tuesday’s meeting April 28, 2020, Council’s intent to amend the purchasing rules (13a) to legalize their illegal activity at the special meeting. Download the Vetoes below: April 24, 2020 Read more about MAYOR FOUTS’ VETO OF ILLEGAL ACTION OF WARREN CITY COUNCIL ATTEMPTING TO TARGET AND REMOVE CITY ATTORNEY[…] 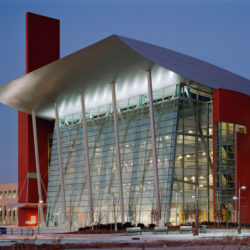 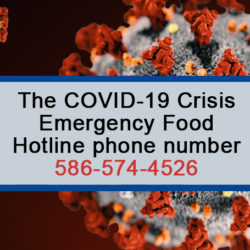 During this time of great crisis we need to focus on two words: Faith and Facts The City of Warren and Mayor Jim Fouts have established an EMERGENCY HOTLINE for senior Warren residents as well as those with pre-existing conditions who are in need of food. The COVID-19 Crisis Emergency Food Hotline phone number is Read more about WARREN MAYOR JIM FOUTS ESTABLISHES WARREN EMERGENCY FOOD HOTLINE DURING COVID-19 CRISIS[…] 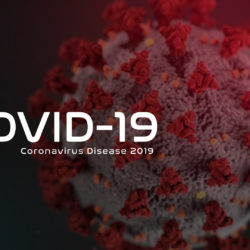 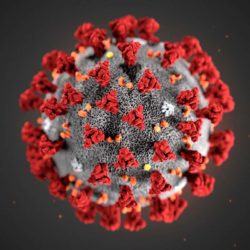 As the chief executive of Warren, Mayor Fouts has officially declared a State of Emergency for the city of Warren effective Monday March 23, 2020. This will do the following: 1) Employees will be able to work from their homes. This allows a safe distancing between city employees to ensure their safety by having minimum Read more about Warren Mayor James Fouts Declares a State of Emergency[…] 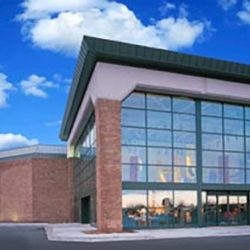 Warren Mayor James Fouts released the following statement regarding ongoing complaints from Art Van employees alleging abuse and threats by the company in violation of guidance from the state and federal government with regard to dealing with the coronavirus: “Since the announcement by the out-of-state investment group that now owns Art Van, that they were Read more about Warren Mayor Jim Fouts Calls on Governor Whitmer And Attorney General Nessel To Take Action Against Art Van For Abusing Employees[…]

“Devastating news this morning mailed to me by Art Van that they will close down their 14 mile location and terminate all 262 employees! This was done by a Boston investment company. This company sold and liquidated a good deal of the assets leaving the company with no recourse but BANKRUPTCY! Art Van is a Read more about WARREN MAYOR JAMES FOUTS REACTS TO ART VAN CLOSURE[…] 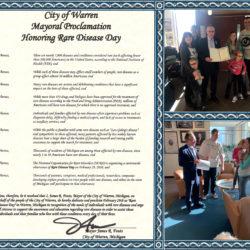 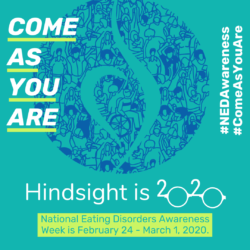 Mayor Fouts has directed that Warren City Hall will be lit up blue and greentonight, Thursday, Feb. 27, 2020 from dusk until dawn on Friday, Feb. 28, 2020 to bring awareness to eating disorders during National Eating Disorders Awareness week (NEDAwareness). Warren is currently the first city in the state of Michigan partnering with the Read more about Warren Mayor James Fouts Directs Warren City Hall to be Illuminated Blue and Green Tonight For Eating Disorders Awareness[…]