“We are honored to have NOBLE meeting in our city because it serves an important function in law enforcement,” said Warren Mayor Jim Fouts, who, along with NOBLE Board Member and City of Warren Diversity Coordinator George Anthony, welcomed the public to this event.

NOBLE Board Member George Anthony, a member of the Metro Detroit Chapter of NOBLE, was appointed to serve as the City of Warren Diversity Coordinator by Mayor Fouts.

NOBLE serves as the conscience of law enforcement by being committed to “Justice by Action.”  NOBLE has nearly 60 chapters and represents over 3,000 members worldwide that represent chief executive officers and command-level law enforcement officials from federal, state, county, municipal law enforcement agencies, and criminal justice practitioners.  The combined fiscal budget oversight of membership exceeds $8 billion.  NOBLE serves more than 60,000 youth through its major program components which include: Mentoring, Education, Leadership Development, and Safety.

NOBLE was founded in September 1976 during a three-day symposium to address crime in low-income urban areas.  The symposium was co-sponsored by the Police Foundation and the Law Enforcement Assistance Administration.  The Joint Center for Political Studies coordinated this unprecedented event in which 60 top ranking black law enforcement executives representing 24 states and 50 major cities gathered in the Washington, D.C. area to participate.

They exchanged views about the critically high rate of crime in the black urban communities and the socio-economic conditions that lead to crime and violence.  They raised questions about relevant issues, such as fairness in the administration of justice, police community relations, the hiring and promotion of black officers, and the unique problems of the black police executive. 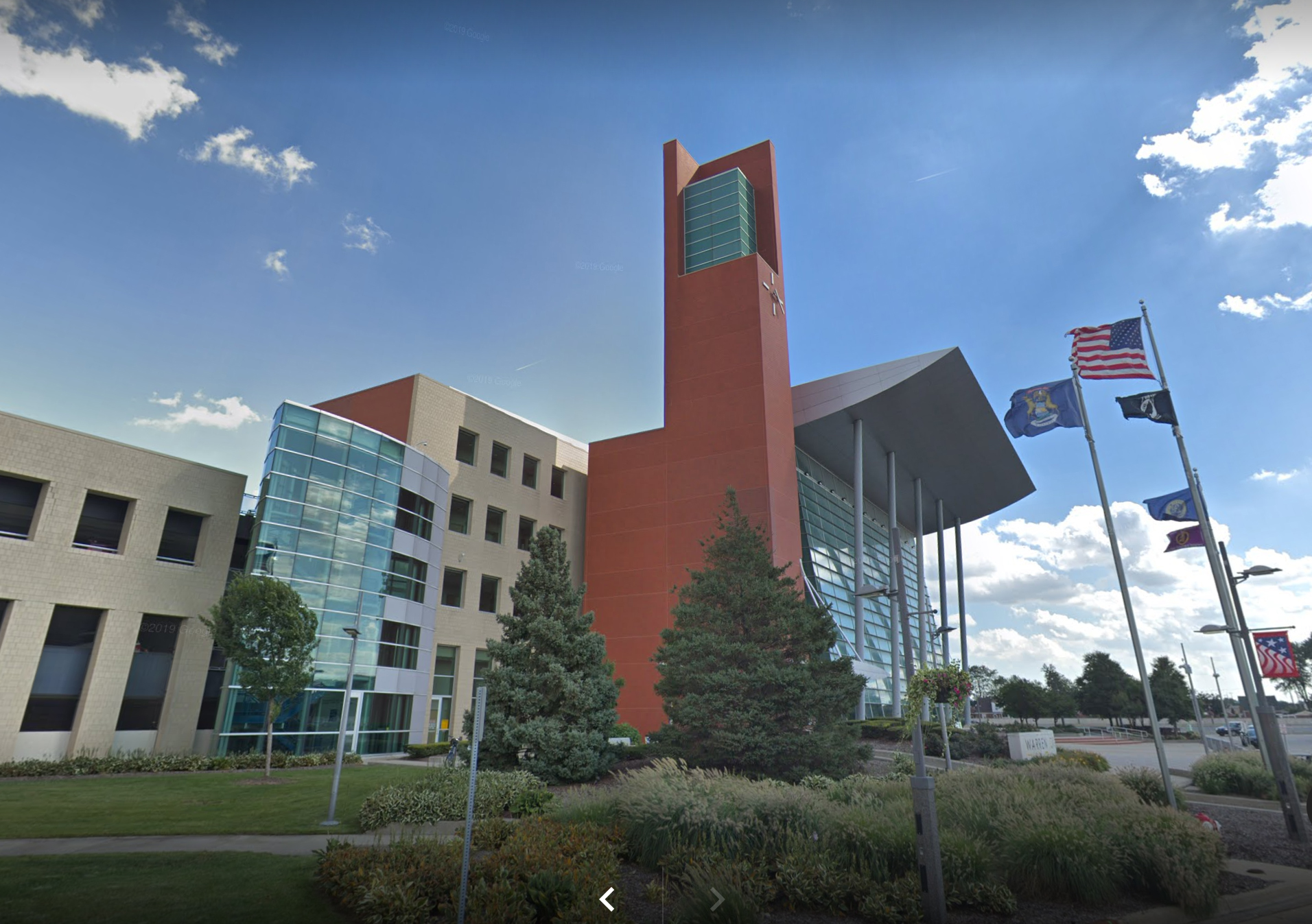