Warren Mayor James Fouts will be speaking at a Major Naturalization Oath Ceremony for at least 40 persons which will take place in at 11:00 a.m. at Warren City Hall on Wednesday, Oct 26.   This, first of its kind ceremony for the City of Warren will be conducted in the City Hall Atrium. They will be sworn in by a U.S. Federal Judge.  At least 150 persons will be attending this event which brings together communities in support of these new U.S. Citizens. 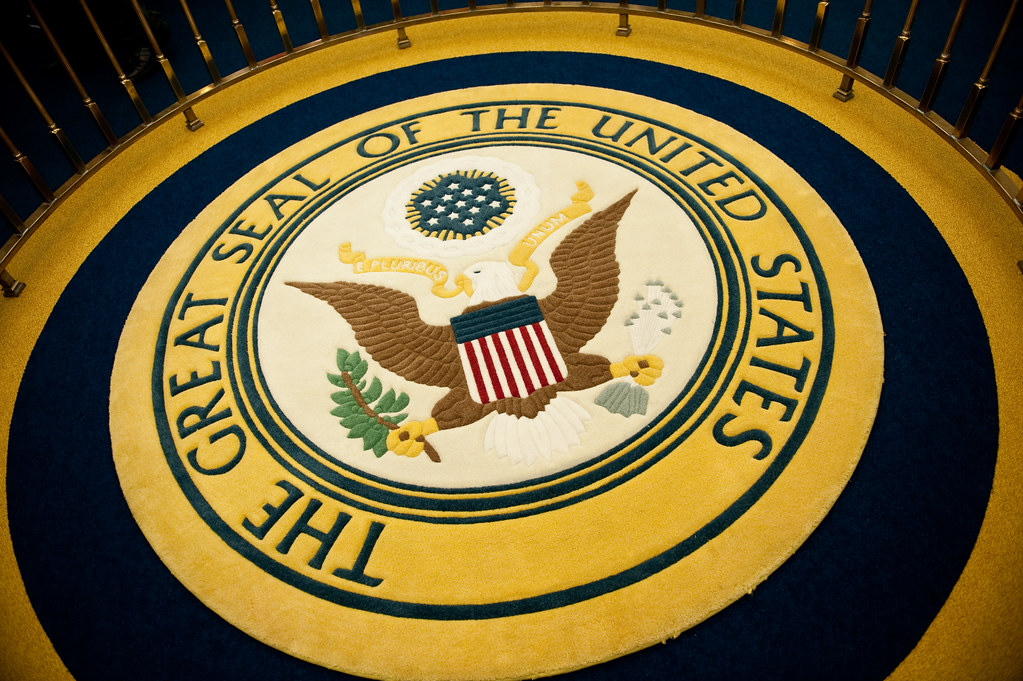 While this year’s presidential campaign has been a debate about keeping immigrants out, Warren Mayor James Fouts is proud that to be welcoming 40 new U.S. Citizens.   “

“I’m proud that in Warren we embrace diversity.” Said Mayor James Fouts in a statement.   The City of Warren employs citizens from a diverse background including those who were born in Poland, Bangladesh, Iraq, and Italy just to mention a few countries.   This will become an official convening of the U.S. Court of the Eastern District of Michigan. 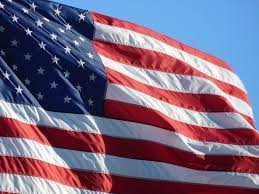