6 Warren Firefighters To Be Honored for Outstanding Service

Six City of Warren firefighters will be honored by Warren Mayor Jim Fouts for outstanding service.  The ceremony us to take place in the Mayor’s Office.

The actions range from buying Christmas gifts (with his own monies) for a 6-year old who would not have received any other gifts to putting up a decorated Christmas tree for a resident confined to a hospital bed.  The tree could be seen from the patient’s hospital windows.

Two firefighters delivered meals on wheels for an 81-year-old woman who was scheduled to make the deliveries but couldn’t because she was injured in a traffic accident.

“These actions by our city firefighters show how they go above and beyond the call of duty to help the City of Warren residents in need,” says Mayor Fouts in a statement. 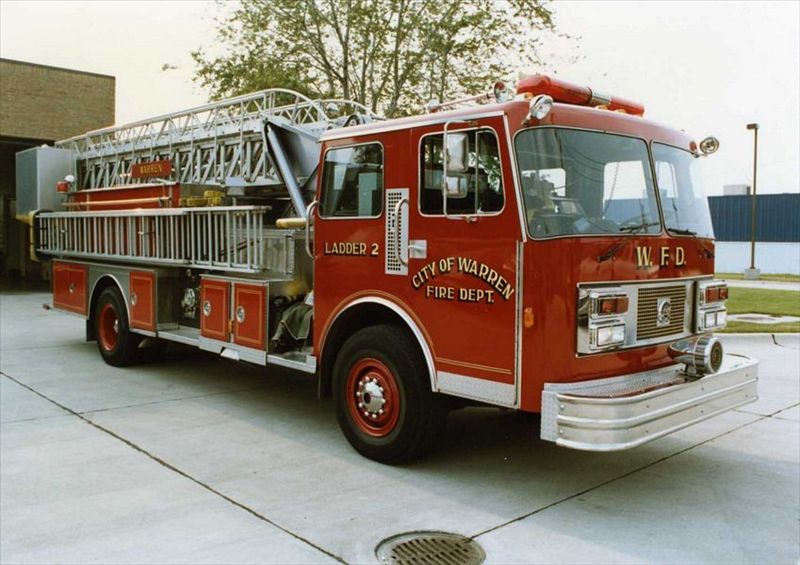