As the city of Warren prepares to Celebrate Martin Luther King Jr. Day, historical artifacts from the Charles A. Wright Museum of African American History will be on public display in the city of Warren.  The artifacts can be seen at Warren’s Third annual Martin Luther King Day celebration held City Hall.  Warren residents are invited at no charge to experience this event, during which local school and church choirs will perform.  The event’s them this year is “What Are You Doing For Others?” and will challenge others to do more for the community.

Warren Mayor Jim R. Fouts said the celebration of Dr. Martin Luther King’s 87th birthday is held with the co-operation of Life Application Ministries Christian Church (LAM), a multi-denominational faith-based advocacy organization formed in Warren.  Fouts also said the celebration is being held because the evening dinner event formerly held in Warren by the Interfaith Center for Racial Justice has been moved to another location. “We wanted to keep this important event in Warren during the day for convenience purposes,” said Mayor Fouts in a statement.

“This promises to be a memorable event that honors Dr. Marin Luther King’s contributions to the civil rights struggle,” said Warren Mayor Jim Fouts in a statement. 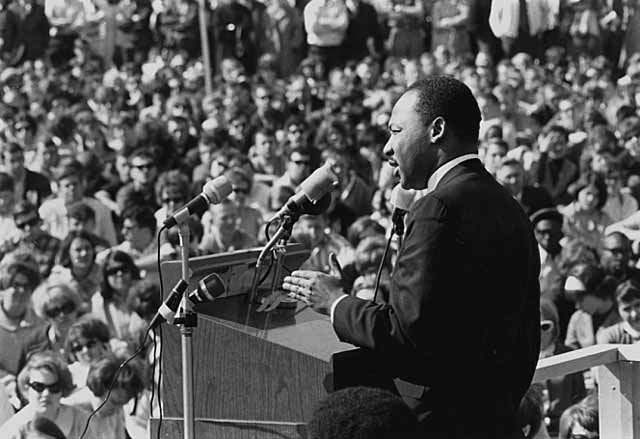