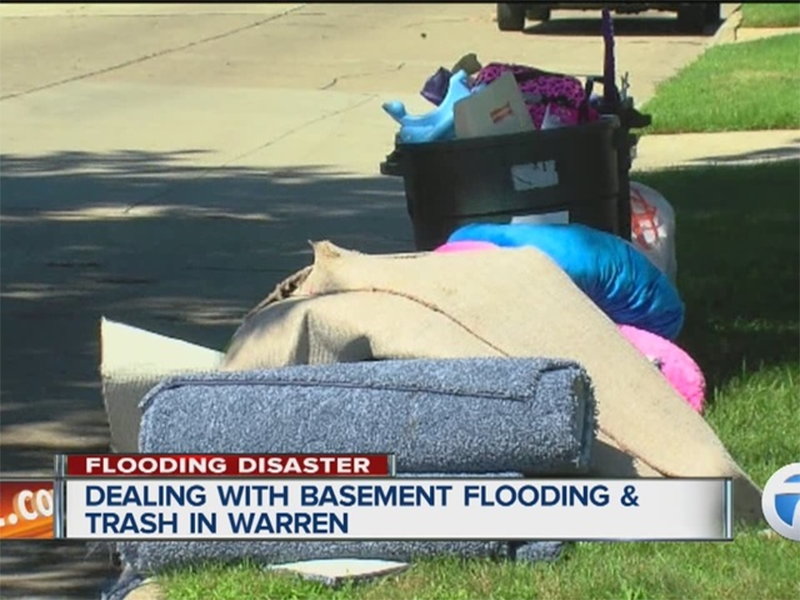 As some of the worst flooding in the history of Warren left cars stranded and submerged after the historic rainfall, entire communities had neighborhoods underwater.  This ‘a monumental, catastrophic disaster’ that stranded 1,000 vehicles more was precipitated by the falling of more than 5.2 inches of rain in the 34-square-mile city within 13 hours, according to the National Weather Service.

Seeing the effects of the “the most disastrous” flood in his lifetime, the Mayor immediately ordered “all hands on deck,” shifting all efforts to disaster relief.

The Mayor authorized the city to send in rescue vehicles to fetch hundreds of stranded motorists from the Lowe’s and Buddy’s Pizza parking lots, established an Emergency Hotline and authorizing his office to become the epicenter for all aide efforts. 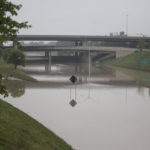 The Mayor’s office also deployed assessors to immediately being surveying the more than 18,000 homes which were affected by flood-damage and established a damage assessment reporting center for Warren residents.  A notification was then issued to all Warren residents to place water-damaged items at the curb regardless of their trash pickup day and immediately approved overtime hours for sanitation and water department workers in an effort to have the city of Warren cleared within a week.