Over the past few weeks, a series of fake recordings have been floating around the media channels, alleging that someone, purportedly Warren Mayor Jim Fouts, said some terrible things.  And while dirty tricks and diversions are nothing new, these vicious attacks have gone too  far.  A common denominator in the release of these fake audio recordings, and naturally, the most vocal in its corroboration, is Joe DiSano, the former disgruntled political consultant.

Well known in political circles for orchestrating and implementing questionable political tactics such as phony and misleading mailers, fraudulent and slanderous automated phone messages, and spreading malicious rumors on social media, Joe’s misadventures have on occasions landed him in hot water.   In fact, one such incident of dirty political tricks resulted in a record setting monetary judgment issued against Joe DiSano.

Joe’s obsession with the Mayor of Warren began when the Mayor didn’t agree to employ DiSano with the City of Warren.

Extremely upset over the Mayor’s decision to not hire him, Joe DiSano threatened the Mayor in front of numerous credible witnesses, that included an elected official and an appointed official, and has held a longstanding grudge ever since.  This grudge, eventually grew into an obsession with the Mayor, and his social media presence.  This obsession manifested itself in numerous ways, including stalking and trolling the Mayor’s Facebook and Twitter pages, and creating multiple fake accounts to harass and slander the Mayor of the 3rd largest City in Michigan. 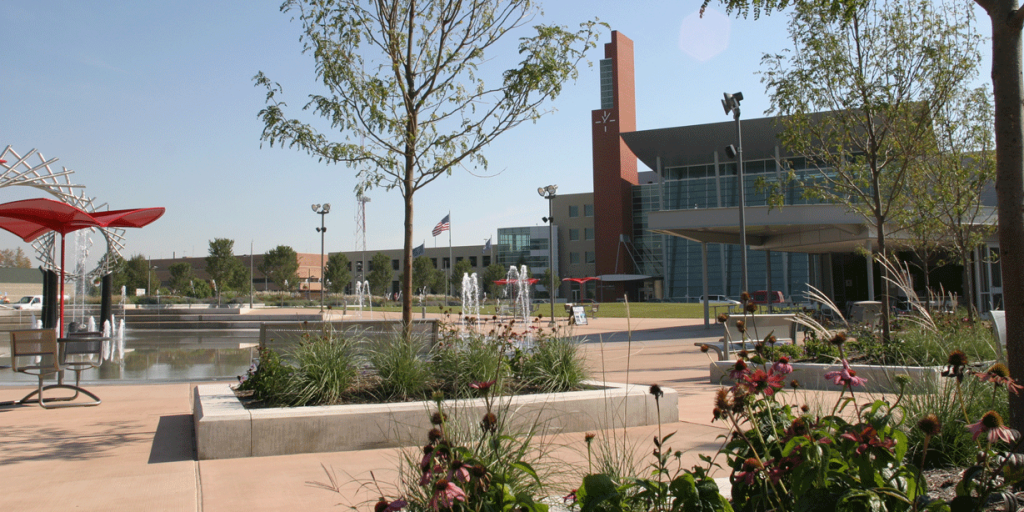 Playing dirty political tricks and being involved in numerous scandals over his tumultuous career as a political consultant, Joe DiSano has delivered on his promise to stalk, harass, and slander Mayor Fouts, in an attempt to distract the Administration from continuing to implement the Mayor’s multiple development initiatives that have greatly improved the quality of life for the residents of Warren.

Joe DiSano has made a career of creating dirty political stunts, making false statements about multiple elected officials, initiating robocall campaigns and many other political tricks, and was in fact quoted in multiple publications as stating that “voters don’t look at fact-checking websites or research the claims made.” online, insinuating that sensationalism, not facts, drive votes.   One such incident resulted in a record setting monetary judgment against Joe DiSano for such dirty political tricks.

Joe Disano, along with his wife, were temporally employed by the Hillary Clinton campaign.  Mayor Fouts, a vocal supporter of the former democratic presidential candidate Bernie Sanders, was attacked by Joe and his wife at the Democratic Debate when the Mayor cheered in support of Bernie Sanders.  Following this incident, Joe’s wife proceeded to further verbally assault  the Mayor in the spin room, and then published an extremely offensive post on a personal blog.

Joe Disano had also been employed by Rizzo Waste Management Services.  As many Warren and Macomb Residents recall, this company had been the center of a scandal in Macomb County.   Rizzo Environmental Services, requested that the City of Warren outsource its sanitation department, to which the Mayor did not agree.  Moreover, Rizzo Waste Management Services had asked for a $10 / Per Ton increase in recycling with a Guarantee of at least 30,000 tons at one time.  The cost to the taxpayers of Warren would have been hefty, an additional $880,000.   Mayor Fouts refused these services, and as a result , Rizzo Services no longer works for the city of Warren.

In short, it is evident that Joe DiSano, driven by greed and revenge, has no credibility.