“TV Warren” received the gold award in the Government Access Category, the News Category, and also received an honorable mention.  The highest place winner, receiving the platinum award, was a title which focused on a World War II veteran and his enduring war experiences called “A Hero’s Journey, The Philip Maceri Story.”. 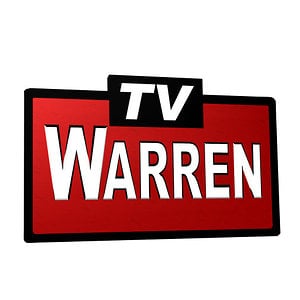 Warren Mayor James R. Fouts praised the work of the “TV Warren” staff and crew, describing them as “creative, hard-working and team oriented.”

AVA Digital Awards is an international competition that recognizes excellence by creative professionals responsible for the planning, concept, direction, design and production of digital communication.

Work ranges from digital engagement campaigns – to audio and video production – to website development – to social media interaction – to mobile marketing. Judges are industry professionals who look for companies and individuals whose talent exceeds a high standard of excellence and whose work serves as a benchmark for the industry. This year there were 2,500 entries from throughout the United States, Canada, and 17 other countries. Fourteen percent of the entries won platinum, the top award and around 19 percent won the gold Award. Approximately 8 percent were honorable mention winners.