The city of Warren has sold or is in the process of selling 59 city-owned vacant lots for $1 (one) dollar each since the program was launched in 2014, according to Mayor Jim Fouts.

Mayor Jim Fouts said the majority of the vacant lots are south of 10 Mile Road, and the city of Warren owns them because of the tax-reverted sale of the lots by the Macomb County Treasurer’s Office. All properties which are part of this program were tax delinquent for at least the last three years.
Mayor Jim Fouts said almost all of the sold properties were too small to build a home on. “Each sale means the lots are returned to the property tax rolls, and the city no longer needs to maintain them with grass-cutting and snow removal,” said Mayor Jim Fouts, calling it a “win-win” situation for the city of Warren and its residents.
The number of city-owned vacant lots is lower because fewer homes are being demolished under the city’s aggressive nuisance abatement program that has seen the city demolish hundreds of homes since Mayor Jim Fouts took office in a landslide election in 2007.
“We demolish homes that have deteriorated to the point that it is too expensive to repair them, and they are unfit for living,” said Mayor Jim Fouts in a statement. 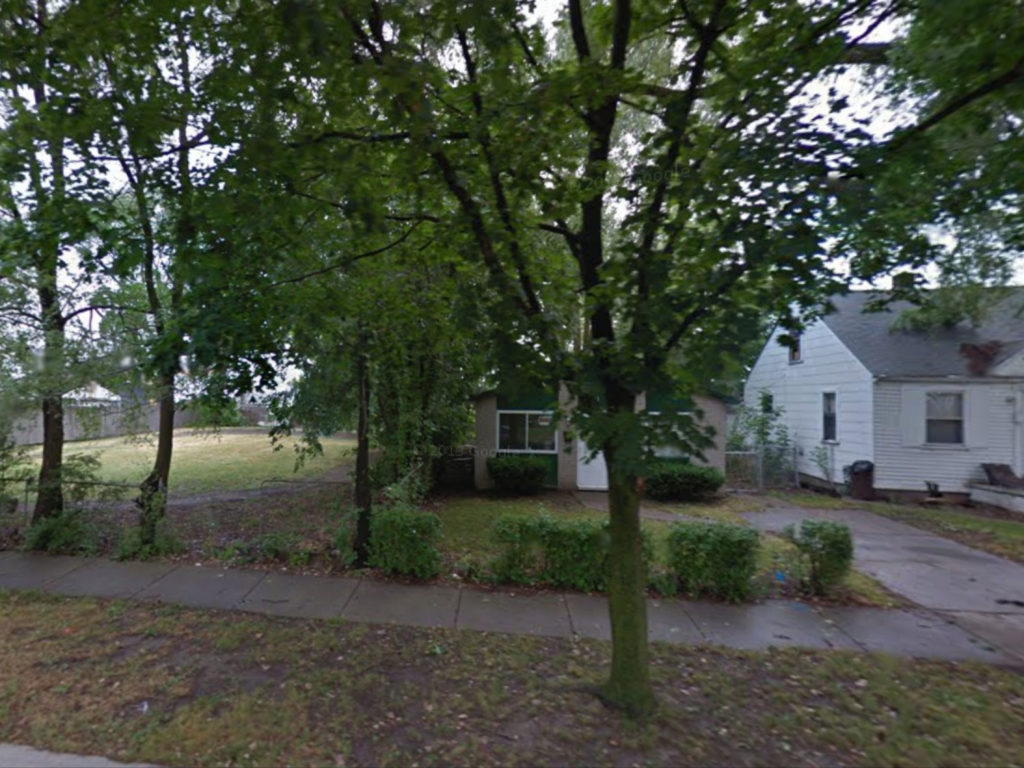