Earth Day is being celebrated in Warren, Saturday, April 21 from 1 – 5 p.m. at Warren City Hall.

Earth Day 2018 is dedicated to providing the information and inspiration needed to fundamentally change human attitude and behavior about plastics.

Mayor Fouts has made the environment and conservation a priority of his administration.  Among some of the more notable “Going Green In Warren” projects, which range from energy efficiency and conservation, to promotion of rural farming, green roofs, recycling and more, is the citywide LED streetlight conversion program, which is two years ahead of schedule, and will drastically reducing the environmental footprint. 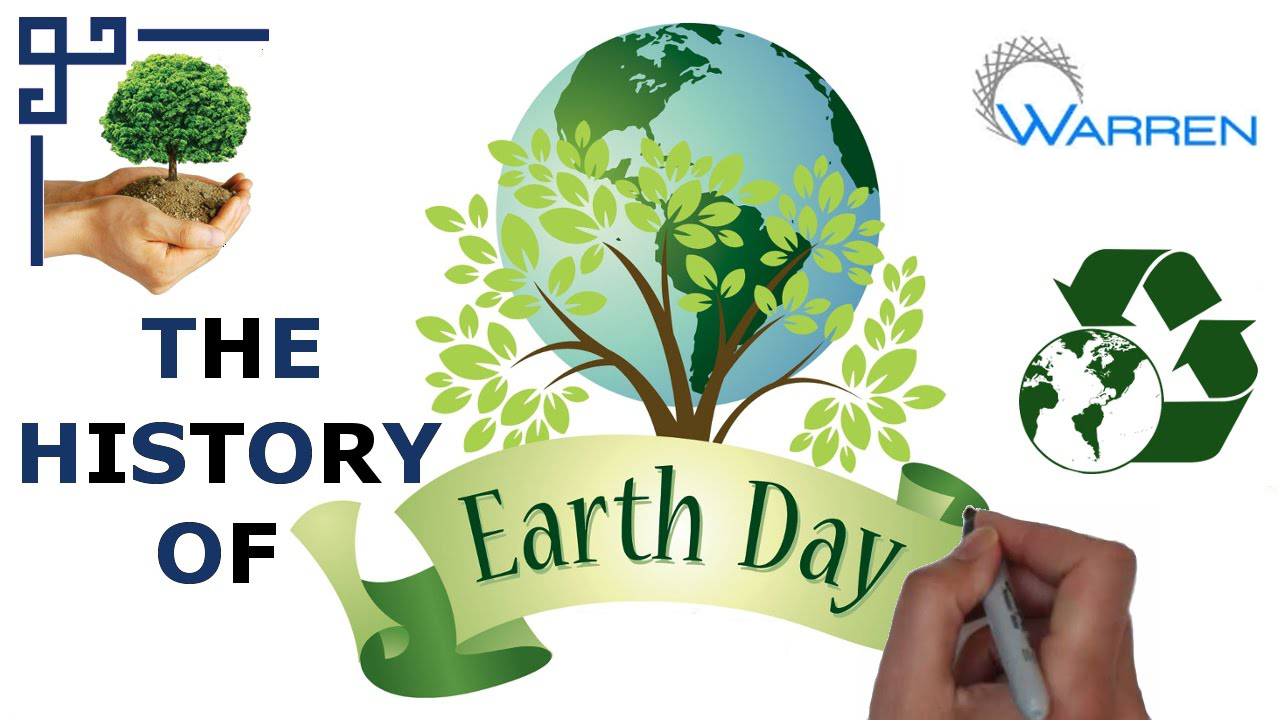 Activities in Warren include the GM Chevy Bolt EV in the atrium of city hall, Magical Monarchs presentation, E-Bike demonstrations, garden demonstrations, and much more!