End of an era today and this week…

Public Service Director Richard Sabaugh retires this week after over a half century of public service.  In the opinion of Warren Mayor Jim Fouts, Richard is by far the most outstanding Public Service Director in recent history and maybe since Warren became a City.  Mr. Sabaugh was also a Macomb County Commissioner for many years, and had served as Public Works Deputy Commissioner for several years, who previously taught English and Journalism in the Detroit Public Schools.

Mr. Sabaugh also worked for Channel 2 as an adviser/writer on public affairs. His writing and journalism skills allowed him to be very successful in producing campaign literature for various candidates at the local, county, and state levels. He has been very successful at not only getting himself elected but also getting candidates in various positions elected. In 2008 he took a few weeks off work to travel to Ohio and work for the Obama campaign. Dick supported Democrats, Independents, and Republicans. He had some key wins and some losses. He got his former wife elected to the Warren City Council, Warren City Clerk and then Macomb County Clerk. In 1969, Richard ran for Mayor after being elected to the city council and lost in a very close election to incumbent Mayor Ted Bates.   Richard Sabaugh helped his older brother, Fred, get elected to the Warren City Council and helped his younger brother get elected to the Macomb County Board of Commissioners.  His son Matt Sabaugh, was appointed by then Governor Granholm to  serve as Warren District Court Judge.

As Warren Public Service Director he was instrumental in saving the taxpayers over $10 million dollars in overtime. He helped reorganize various departments in Public Service (with the help of Gus Ghanam) including water, building, property maintenance, and engineering.  Mr. Sabaugh helped author the monthly water bills as well as contributed to the Newsbeat Magazine.

Cool, calm, and collected under fire, Mr. Sabaugh has helped weather the storms for over 12 years, and has assisted the City of Warren with preparing the the annual Budget and State of the City presentation, and is, above all else, good at crisis management when various crisis come before the City of Warren including the “Great Flood” of 2014.

Richard’s motto was always, follow what is best for the people and Mayor Fouts never forgot that! That includes being honest, hardworking and respectful!

The rest is history! Thank you Richard Sabaugh for being a great and honest public servant.

Serving the citizens of Warren was always his main objective and concern. 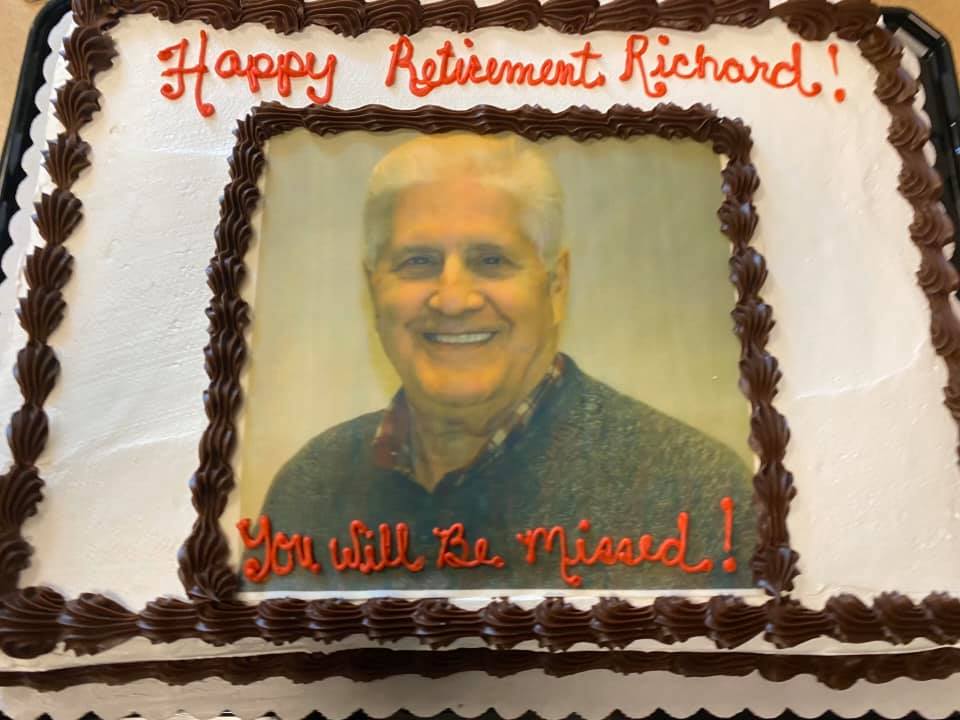