“Assisting the County Road Department on its roads in Warren is a needed service to the motoring public in Warren per the county’s request.”  Warren Mayor James Fouts stated.  Adding that,  “I call this a ‘pothole crises’ because of the number and size of the potholes on all major roads.”

“During my 10 plus years as Warren mayor, I have never heard so many complaints about potholes on all major roads in our communities.  And I have never seen so many potholes.”

“The County Road Department is responsible for maintaining all other major roads in our city.”

“I understand that this crisis can only be resolved by the cooperative efforts of the county and city.  This is local government units working together to benefit the motoring public.”

“The vast majority of motorists do not distinguish between county-maintained and city-maintained major roads; they only want corrective action.” Mayor Fouts said in a statement.

“I have directed our DPW superintendent to work out the details with the county road department on this collaboration.”

“Related to improving roads in Warren is the issue of Mound Road.  If the county executive forwards an offer to me like he did to the City of Sterling Heights, I will immediately forward it to the Warren City Council with my recommendation to approve this much-needed improvement.”

“That’s why the time for united action is now.” 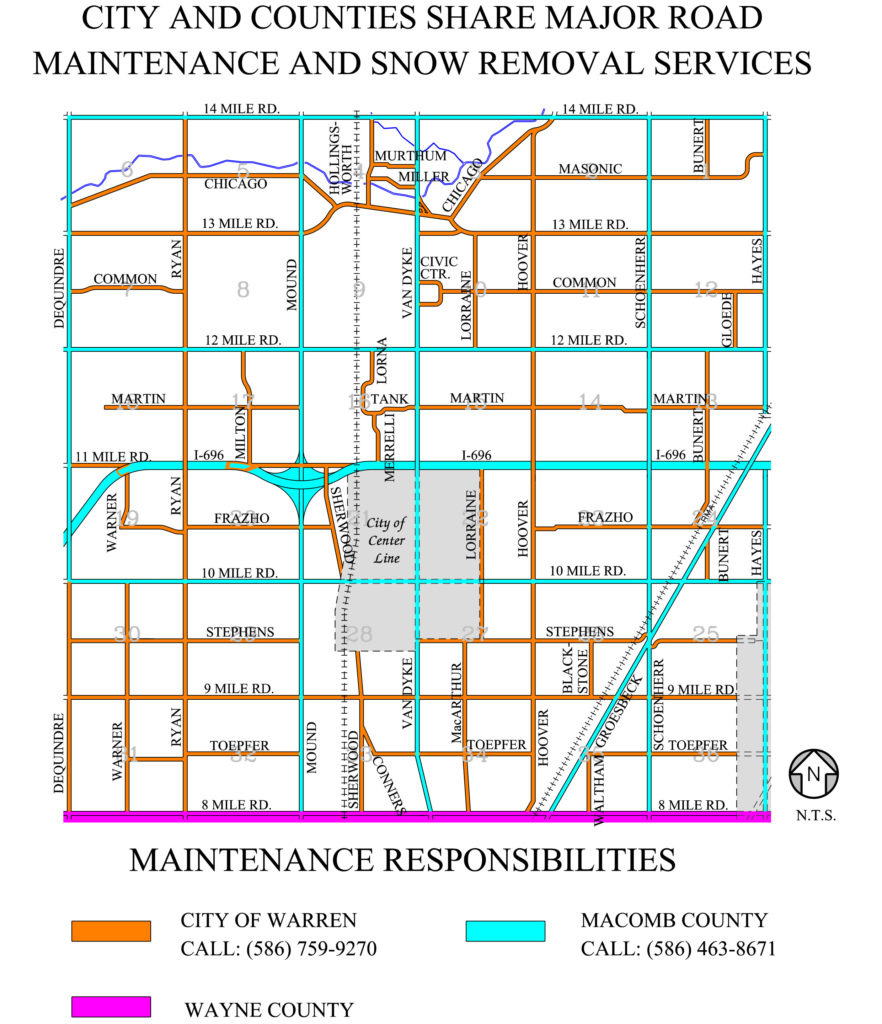