Students will receive special certificates of accomplishment from the Mayor’s Office.

“We are not only honoring these outstanding students for their scholastic achievement, but also their schools, their parents, and their teachers,” said Warren Mayor Fouts in a statement.  Prior to his tenure as Mayor of the third largest city, Jim Fouts was a psychology and government instructor in Warren schools.

Students from the following high schools will be present:

This is the twelfth year that Warren Mayor James Fouts honors students from the Warren Schools. 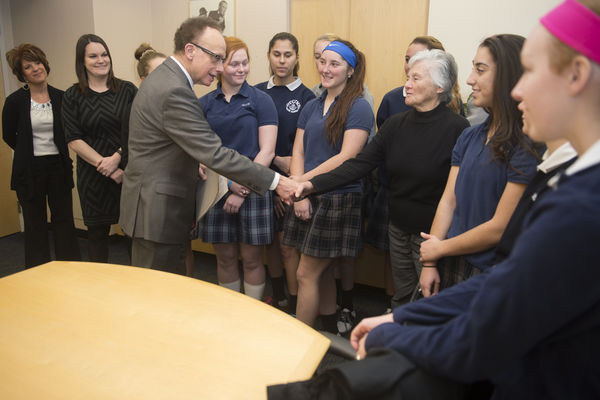