The initiative, supported by every law enforcement agency in Macomb County, aims to tackle the epidemic of drug abuse in the Metro Detroit area.  Over 200 volunteers from around the metro area, called “angels“, are helping addicts by acting as liaisons, by helping individuals who are addicted to and abuse narcotics seek medical help by navigating the system to streamline treatment.

Mayor Fouts stated that according to the program’s description, “instead of being arrested for drug use, which could lead to incarceration, addicts will receive help from the volunteer “angels” — who will be contacted by law enforcement officials, look at medical histories and insurance options, and then the addicts will be transported to a treatment facility.”

Individuals who are addicted to drugs will be able to enter any police station and get immediate help with treatment.

This type of an arrangment is much more conducive to fostering a safe place for drug users to go without worrying about getting arrested. Once an addicted individual voluntarily enters the program, a police officer will make two calls:

1)To a volunteer “angel” who immediately responds to the station and counsels the addict;

2) A second call to Med-Star Ambulance who sends a mobile response unit and makes the necessary telephone call for treatment.

The bottom line is, if you call to seek help, you will not be charged for possession. This hopefully will go a long way toward stemming the tide of the mounting deaths caused by heroin Over Doses which have gone from 7 in 2015 to 32 in 2016 in the City of Warren.

Mayor Fouts is saddened by this record number of deaths.

In a statement, Mayor Fouts said that he is “Already this year we are much ahead of last year.”

Mayor James Fouts feels that creative and compassionate efforts are needed to deal with the mounting deaths caused by this horrible addiction that knows of no particular age, race, or sex as it affects all!

“We need to treat the heroin addict as a patient not as a criminal!” the Mayor added.

Heroin overdose deaths now have surpassed automobile accidents as the leading cause of accidental deaths, which is a frightening statistic !

The City of Warren implemented this program during the first week of February 2017. 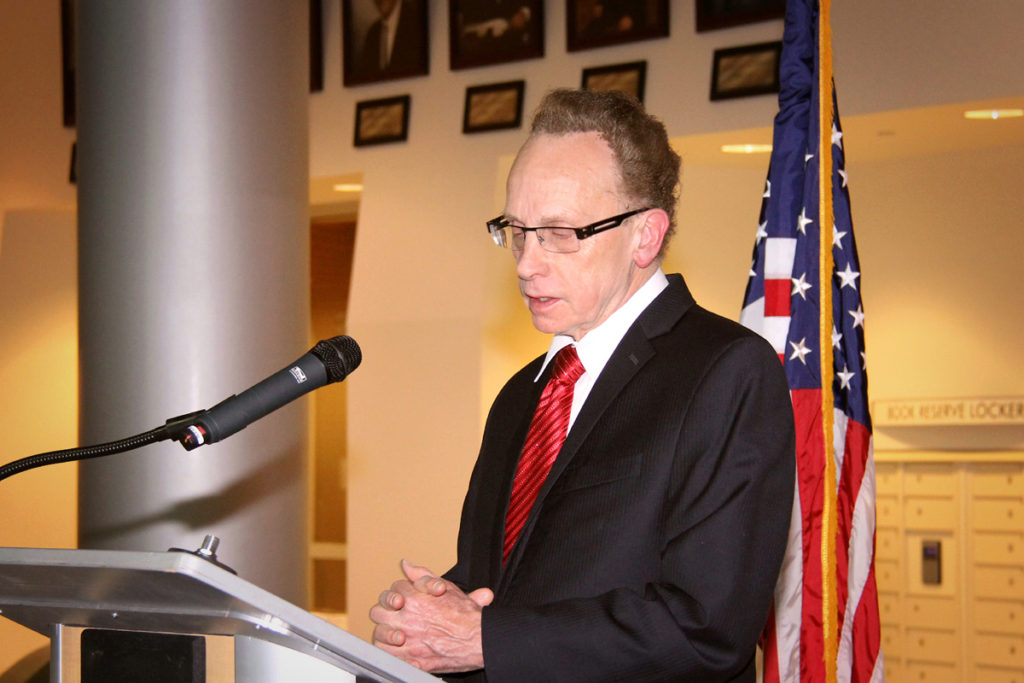