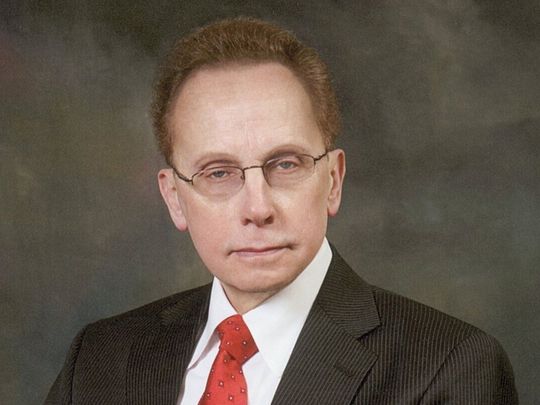 Warren Mayor Jim Fouts’ will deliver the eleventh annual State of the city address on Thursday, March 22. Mayor Fouts’ State of the City address will highlight some of the City’s Accomplishments and Initiatives during 2017.  Also the Mayor will credit several initiatives that have greatly improved the quality of life of the residents Read more about Mayor Jim Fouts Highlights the City’s Accomplishments and Initiatives.[…]

Warren Mayor James Fouts has announced that the Detroit Arsenal of Democracy Museum will be located in the City of Warren.  Mayor Fouts is happy to announce that the final approval was given by the Warren City Council at its February 28 meeting. The initiative, recommended by Mayor Fouts, the Museum will be located at Read more about Detroit Arsenal of Democracy Museum Coming To Warren[…]