The City of Warren Asks For Help For Hurricane Harvey Victims

Two and a half days after Hurricane Harvey made landfall and dropped more than 2 feet of rain, thousands of people in Houston and along the Gulf Coast have been displaced. Texas Gov. Greg Abbott activated the entire Texas National Guard. 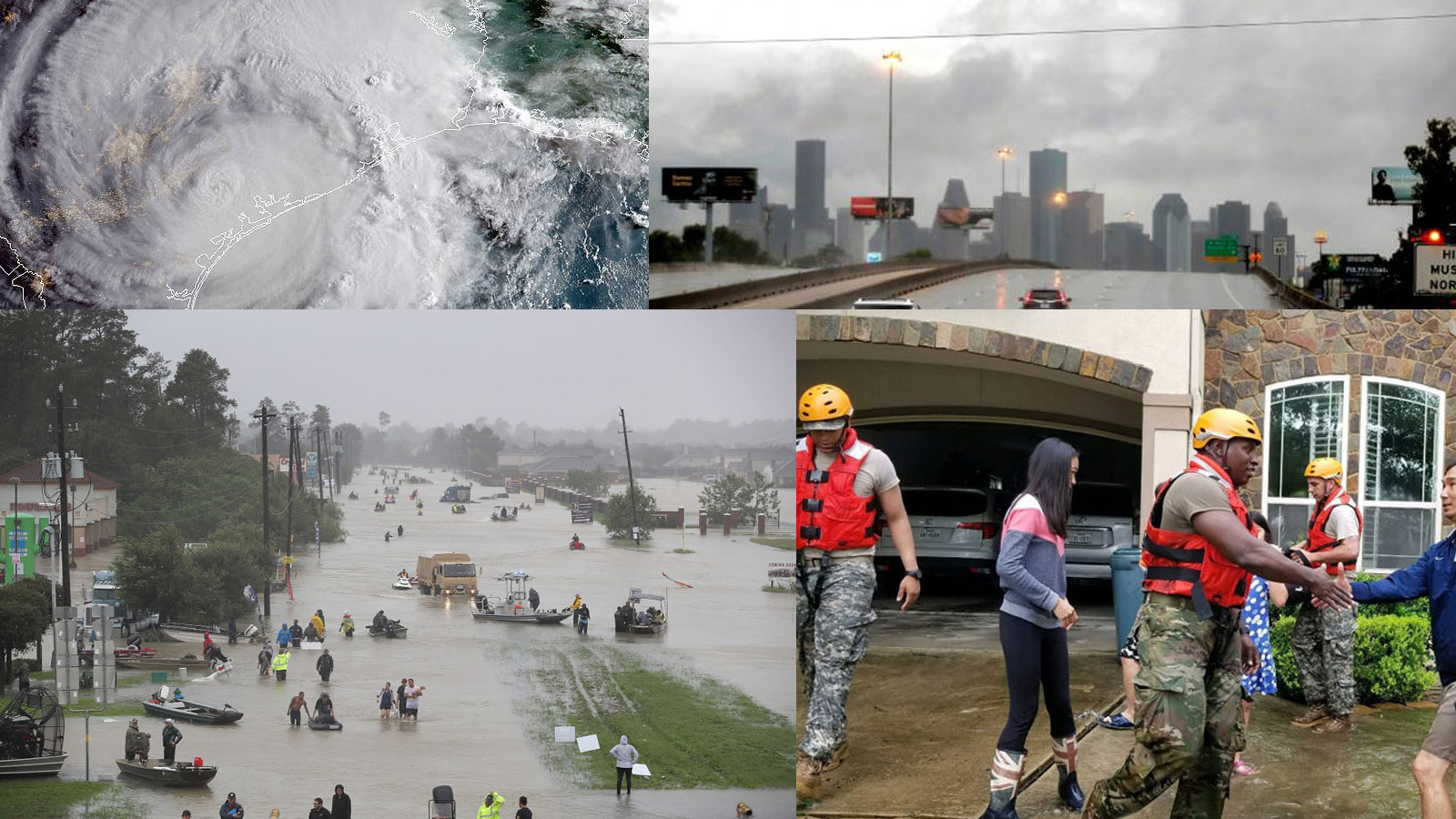 As Harvey continues to dump rain on the Gulf Coast and floodwaters rise, many organizations are doing vital work to help save lives and give comfort.

Among them, is the City of Warren, Michigan.  A city that has seen its fair share of flooding with more than 18,000 homes falling victim to a major flood in2014.

“We know what it’s like to have most of a city underwater,” said Fouts, referring to the August 2014 record flooding in Warren.  “It doesn’t compare to Houston’s flooding, but we needed outside help like the Southern Baptist Convention volunteers to help.  “Our drive is an example of Americans helping other Americans in need.” Added Mayor Fouts.

Warren Mayor Jim Fouts’ office is collecting non-perishable food items to distribute to Hurricane Harvey victims in the wake of this disaster.  Warren Mayor Jim Fouts said the items can be dropped off at the Mayor’s Office on the 2nd Floor of City Hall or the at the Warren Community Center.