Warren Mayor James Fouts has directed the front of Warren City Hall to be lighted pink, green and blue from Dusk on Thursday, February 28 until Dawn on Friday, March 1 to bring public attention to Rare Disease Day 2019.

The day is an opportunity for members of the rare disease community, from patients and their families, to researchers and policy makers, to join together to raise awareness for rare diseases all over the world.

In solidarity with the Rare Disease Day 2019, which including Pitt Hopkins Syndrome, which is an incredibly rare genetic condition, affecting roughly 700 people in the world, one of whom, is a brave City of Warren resident named Isabella Turkiela.

“We are committed to helping those with rare diseases with medical, social and support services.”, added Mayor Fouts, hoping to spread awareness about this rare disorder. 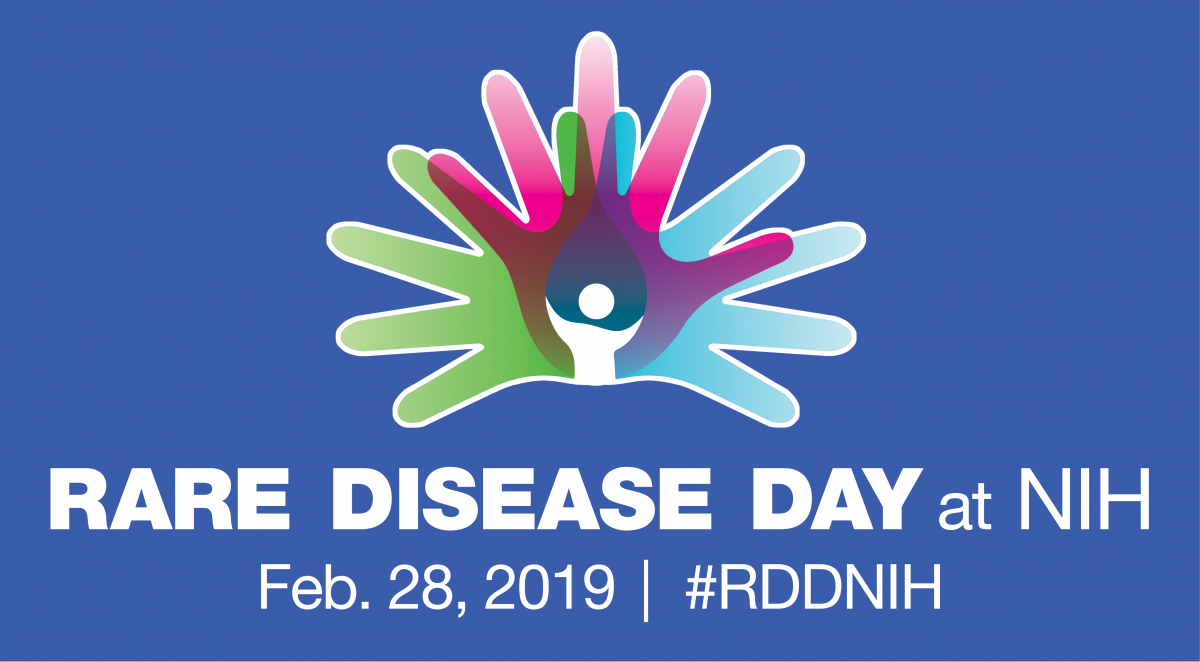