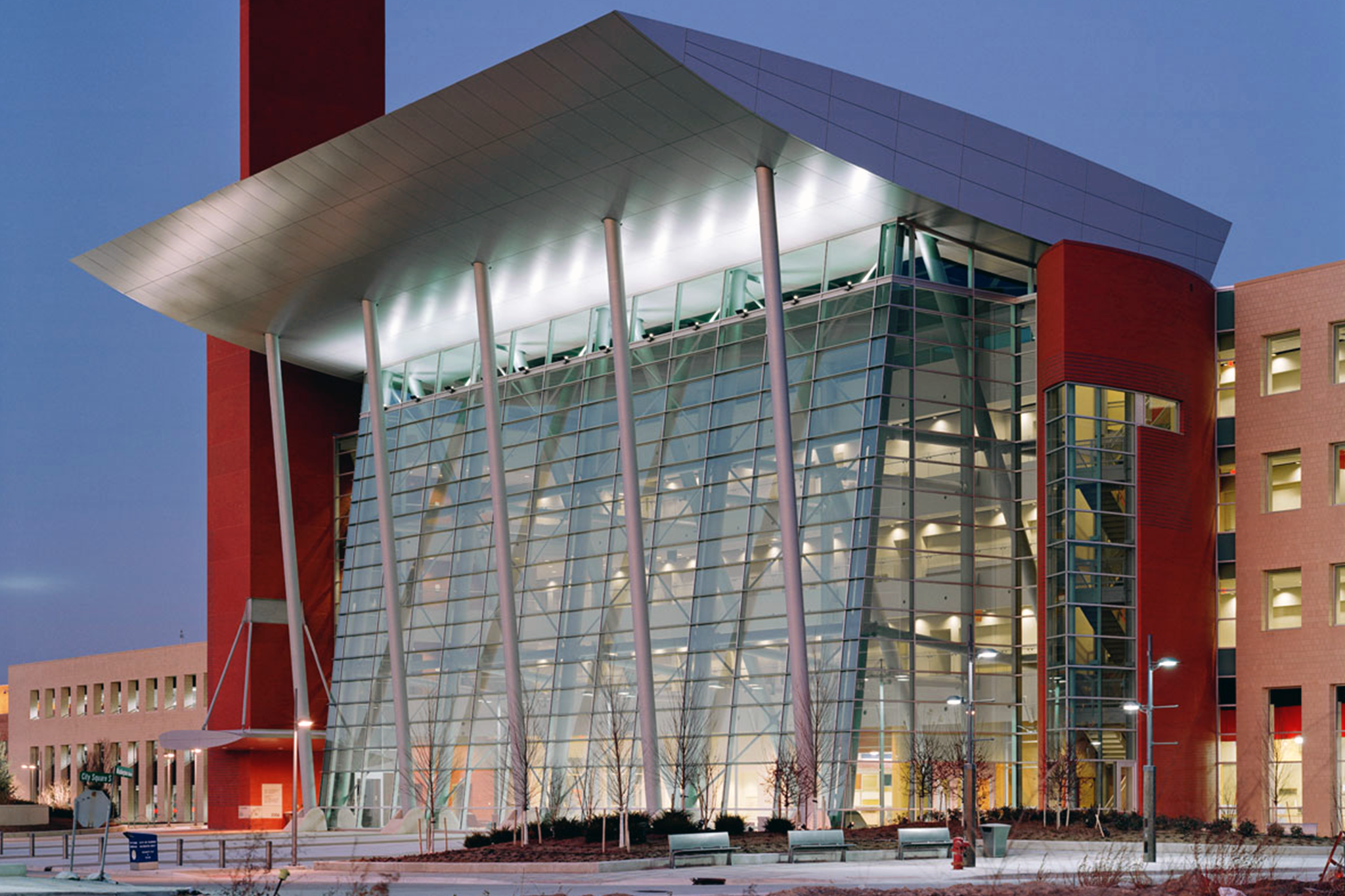 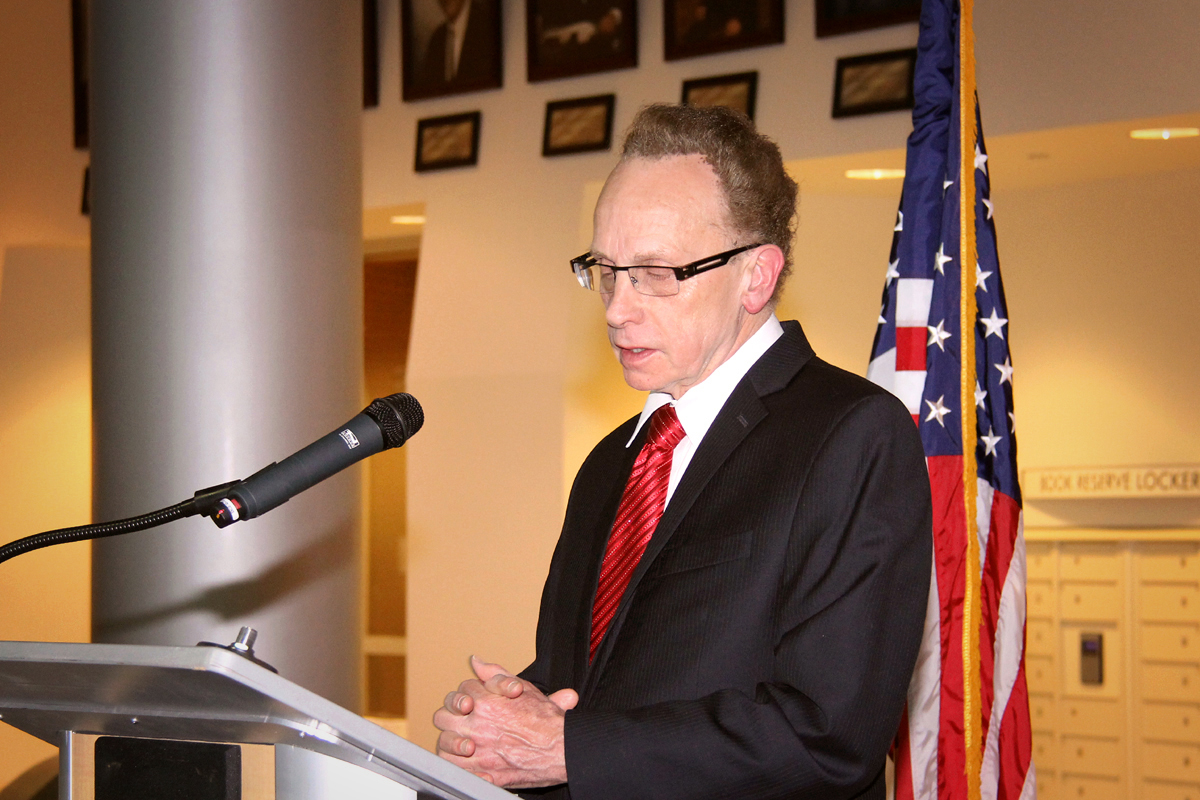 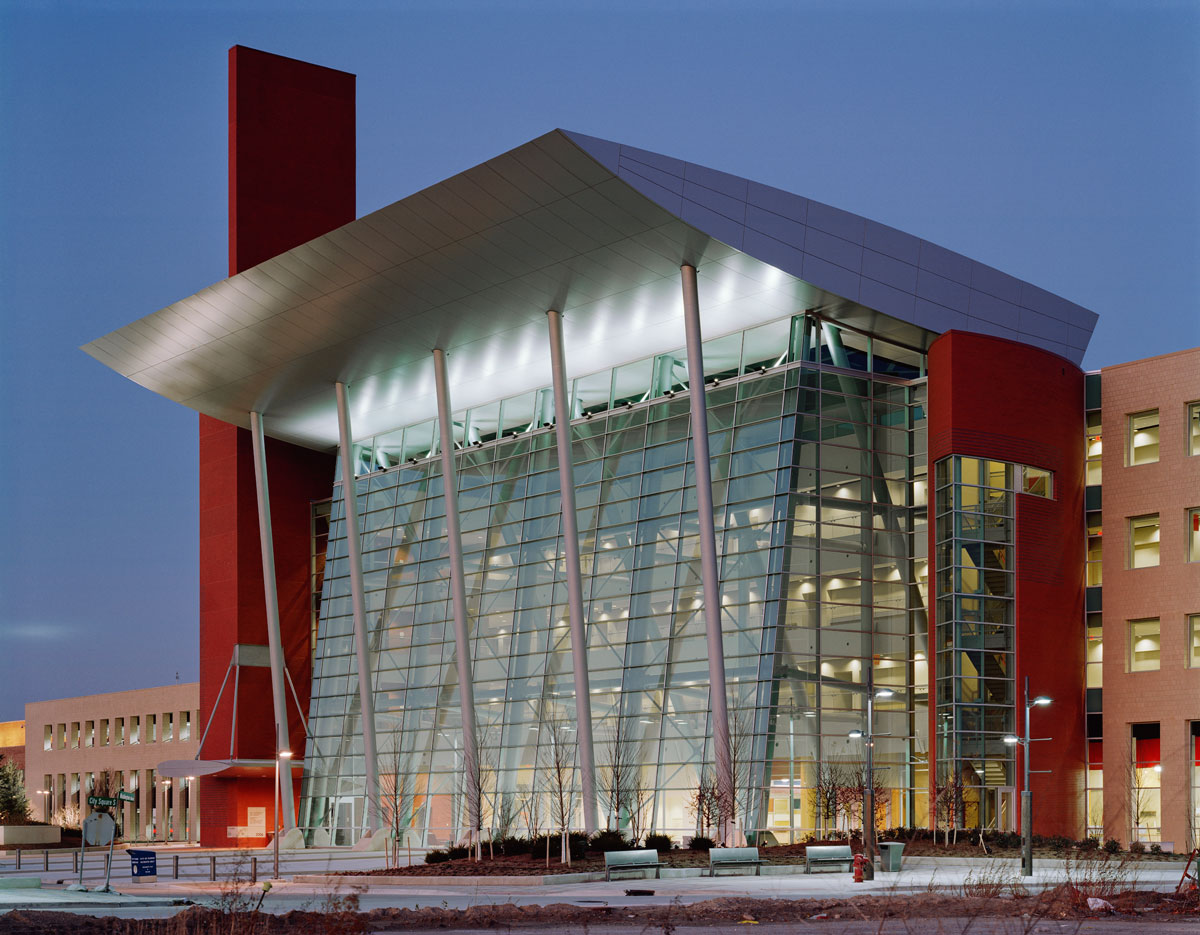 Warren Mayor James Fouts has announced that the Detroit Arsenal of Democracy Museum will be located in the City of Warren.  Mayor Fouts is happy to announce that the final approval was given by the Warren City Council at its February 28 meeting. The initiative, recommended by Mayor Fouts, the Museum will be located at Read more about Detroit Arsenal of Democracy Museum Coming To Warren[…] 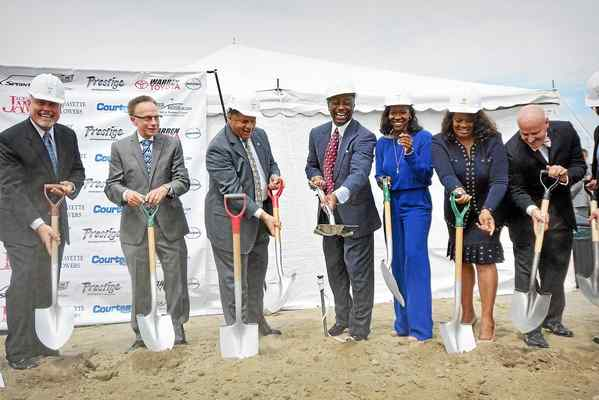 Fraser Sinkhole keeps getting more expensive. The cost of the Fraser sinkhole collapse is now up to $140 million. This will be very costly for OMI members in Macomb County. Warren Mayor James Fouts is glad that he decided to build a detention basin in the City of Warren.  That move will now save additional Read more about Fraser Sinkhole keeps getting more expensive.[…] 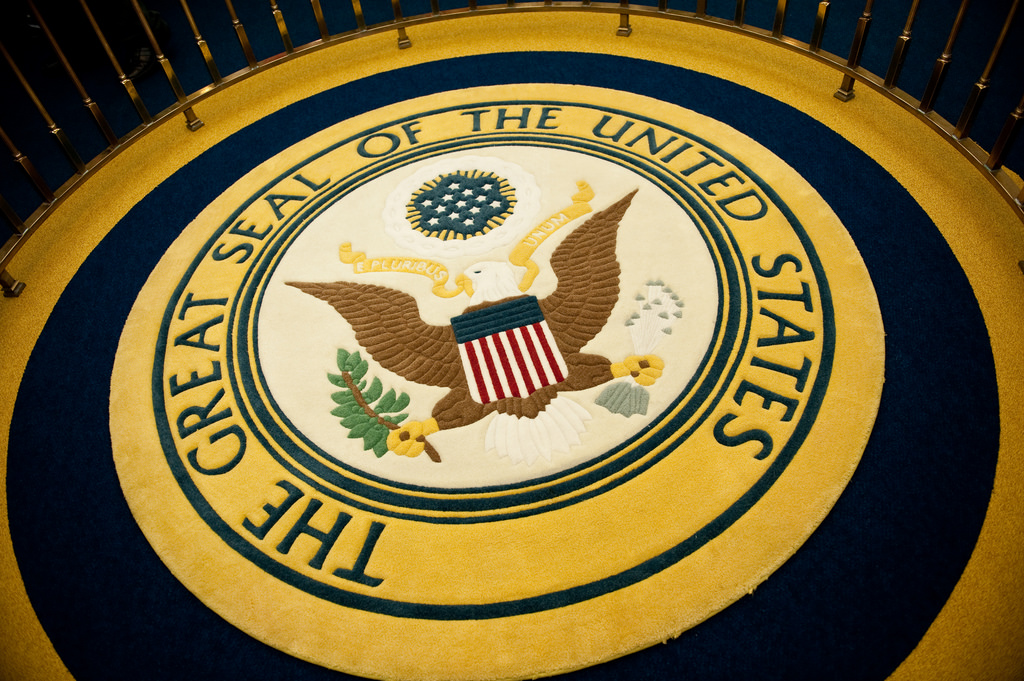